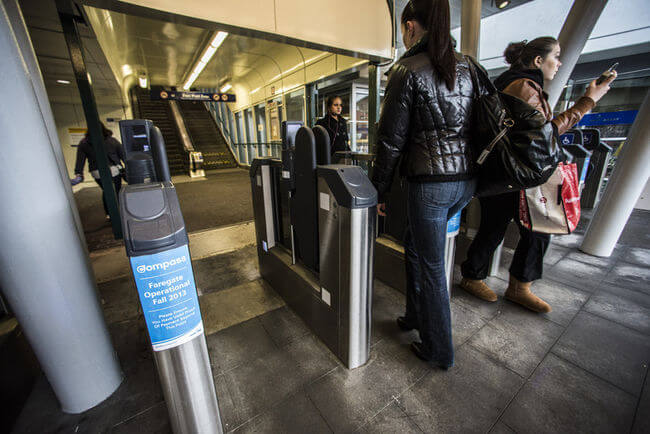 I believe nothing brings two opposing sides together better than a shared dislike for TransLink. In our polarized political climate — one in which the left and right forever quarrel — TransLink provides a powerful platform for agreement. I bet if TransLink ran a public transportation system between Palestine and Israel, mutual contempt would lead to Middle East peace.

Joking aside, TransLink routinely disgusts both sides for different reasons. The left, with its anti-car, pro-environment position, is routinely up in arms about TransLink fare hikes and lack of service. The right views TransLink as a wasteful, bottomless money pit that supports a public transportation effort which levies gas taxes in a never-ending assault on those who still dare drive a car. It seems TransLink just can’t win.

However, I believe that by and large TransLink is doing a fine job of building and managing a modern public transportation system. For example, its decision to not retrofit nearly 3,800 buses to support bus-to-rail transfers for cash fares. When TransLink implements the new Compass Card system later this fall, riders who pay cash for a trip starting on a bus will no longer be able to use their paper ticket to transfer to rail. They will have to pay again.

Why? Because the current paper ticket system on buses will not be compatible with the new electronic fare gates. TransLink says retrofitting the buses would cost $25 million to solve a problem that affects only a fraction of its 1.2 million daily passengers. Another option would be to upgrade the ticket machines at the SkyTrain and Canada Line stations. This would cost $9 million. Both options would be a colossal waste of money. The new Compass Card system is a move off cash payment. It makes no sense to leave in place an expensive throwback just to service only 6,000 inconvenienced bus passengers a day.

Critics cry the move off cash will affect the poor — I don’t see it that way. When you use the Compass Card you receive a 14% discount. I don’t understand any argument that implies the poor can’t find the means to carry around a simple Compass Card, which is pre-paid or can be conveniently loaded by credit, debit and cash at any station terminal. Also, many bus drivers I have spoken with say removing cash boxes from buses will improve driver and passenger safety by reducing threat of robbery. I believe the move off cash is a good idea and I look forward to using my Compass Card.