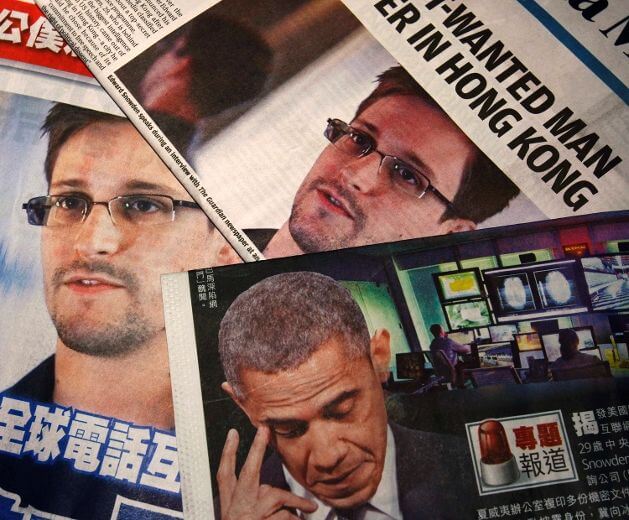 theQuestion: Should the government be allowed to spy on your phone calls and email?*

I believe Laila’s position on the Canadian and U.S. efforts to counter terrorism using electronic surveillance is grossly oversimplified and, in some instances, frivolous. Make no mistake, there are people out there who wish to harm us and to cause mass murder. Whether they are foreign nationals operating from overseas, or domestic terrorists, here at home it makes no difference — we must deploy all our resources at hand to protect our security and way of life. If gathering metadata from phone calls and Internet traffic allows investigators from the Communications Security Establishment Canada to stop a single terrorist from taking a life then I fully support it.

Laila has not provided any examples of a deleterious effect resulting from the interception of top-level data by CSEC or the U.S. equivalent, the National Security Agency. Granted, some domestic call information and emails are certain to be swept up in the surveillance dragnet. However, the information is basic, such as originating and receiving telephone numbers, time of call and duration. This is not an infringement of my civil liberties.

The government is not spying on us. They are looking for patterns in the data trail — patterns that may reveal suspicious activity leading to further investigation and possibly warrants a closer look. Laila lightheartedly laments the government may have “your aunty’s recipe for kebbeh.” Meanwhile, terrorists are planning their next attack. Is this hyperbole? I think not.

While media pundits and civil liberty advocates went into a tizzy last week about the so-called surveillance “scandal,” the government released the 2013 Public Report on the Terrorist Threat to Canada. It states that al-Qaida and its affiliates remain the leading terrorist threat, and homegrown violent extremists in Canada have been involved in attempts to recruit supporters, raise funds or acquire other forms of support. The threat is real. Remember, in 2006 police arrested 18 people in Ontario for plotting to blow up the Peace Tower on Parliament Hill and the Toronto Stock Exchange. And in April of this year two men were arrested in Ontario in an alleged conspiracy to carry out a terrorist attack on a VIA passenger train. Police allege the two accused were being instructed by al-Qaida elements in Iran.

It’s a good bet those communications were intercepted by the CSEC surveillance program, which helped foil the plot.

I trust this program works and any trade-offs are worth it.