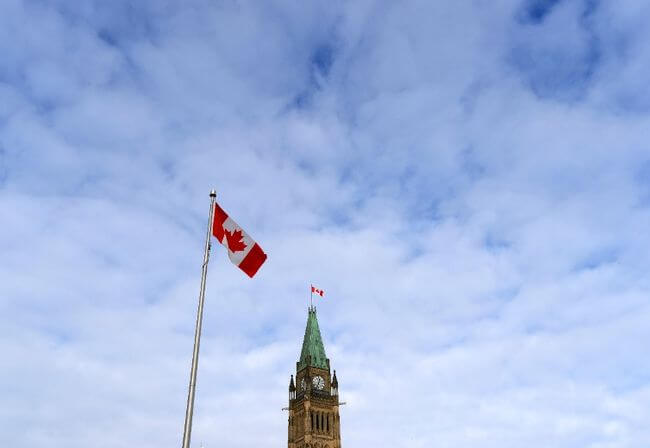 We need more women in government. It’s true that for too long politics has been a male-dominated enterprise. The feminist movement describes the phenomenon as a “heteropatriarchy” — a sex-gender system that organizes society in a manner that perpetuates the subordination of women and permanently assigns them to the primary care of infants and children, leaving men to dominate the public sphere.

This world view gives rise to proposals such as Bill C-237, the Candidate Gender Equity Act. Introduced by NDP MP Kennedy Stewart, the law would mandate political parties to field a gender-equal slate or be punished through the withholding of reimbursements for election expenses.

This bill would force parties in certain ridings and circumstances to abandon the process of holding elections for the selection of riding candidates. If a party needs to balance its slate, it would either appoint a female candidate or field only women to stand for election — banning men from the process. The proposed law would lead to reverse-discrimination and is morally bankrupt.

In his Duel, Petr proves how dubious the gender quota proposition is. He deploys subterfuge by arguing that the “selection of our public leaders must be based on merit,” knowing full well most critics of gender quotas argue that merit alone should be the determining factor in candidate selection and the allocation of government posts. He also admonishes critics for suggesting that a woman who received her place via quota doesn’t deserve the job. Petr states that women “always deserve the job.”

I thought it was about merit? Surely, not all women across Canada equally possess the same skill sets, capacities and experience.

I argue that merit is hardly the determining factor in politics. Many accomplished political leaders are not graduates from academia or big business, but from the school of hard knocks. A polished resume demonstrating a breadth and mastery of experience does not entitle a person to a candidacy for political office. It’s not a requirement. If it were then it’s likely our current prime minister would have been passed over. Instead, Justin Trudeau’s success proves what matters most in politics is the ability to organize, inspire, lead and get out the vote.

Political parties are free to decide how they choose candidates and it’s fine to field only women. But it should not be legally mandated by government.