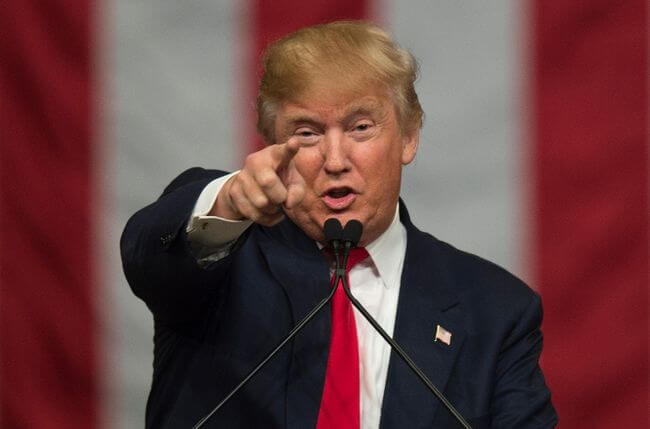 Racist lover. This was the subject line of the email that greeted my morning on U.S. election-day. Following last week’s Duel where I argued the left seeks to brand anyone that dares to discuss issues outside of sanctified progressive parameters as racist, sexist, homophobic, xenophobic and Islamaphobic, one Canadian reader saw fit to send a hate-filled email which threatened that, while having never heard of me before, “now that I do, I will let people know that you are a racist lover.”

This conduct is reprehensible — all the more so, when a simple Google search revealed the author to be an assistant coach for a minor league hockey association in Metro Vancouver. This “gentleman” is responsible for shaping the moral character of young Canadians and his behaviour revealed a complete lack of such character. I reached out to the association and it agreed. The person in question won’t be coaching hockey anymore.

I take threats of slander very seriously. Being labelled a racist is indefensible, and the left knows that, which is why progressive bullies wield it as a weapon. It’s only going to get worse with the Donald Trump win as the left goes into hysterics — but, for those that reject the depravity of the left’s social justice Gestapo tactics, you must fight back.

There is much to celebrate with Trump’s triumph as the win is much bigger than Trump — it is the beginning of a wholesale rejection of dogmatic leftism. That is, leftism as religion.

Over the past 100 years, there has been no ideology more dynamic than leftism. Adherents celebrate acts of piety towards a hierarchy of victims — in no particular order— people of colour, LGBTQ, First Nations, Islam and illegal immigrants. Leftism venerates abortion, public health, fair-share economics and anti-Christian rhetoric. Leftist positions on these issues are never inclusive, only divisive and now they are under threat.

My Duel colleague is quite right in diagnosing the political gravity of the Trump win as it could and should drag Canada into its orbit. Indeed, it does dovetail with Brexit and the burgeoning sanity in Europe — I wholly reject Garth’s characterization of the European movement as “far right.” Where is the labelling of anti-Trump protesters, those rioting and assaulting white Trump voters, as far left?

Leftism is a product of the French Revolution and it’s time Canada re-evaluates its piety towards European values. It’s time for a turn back towards our neighbour to the south.